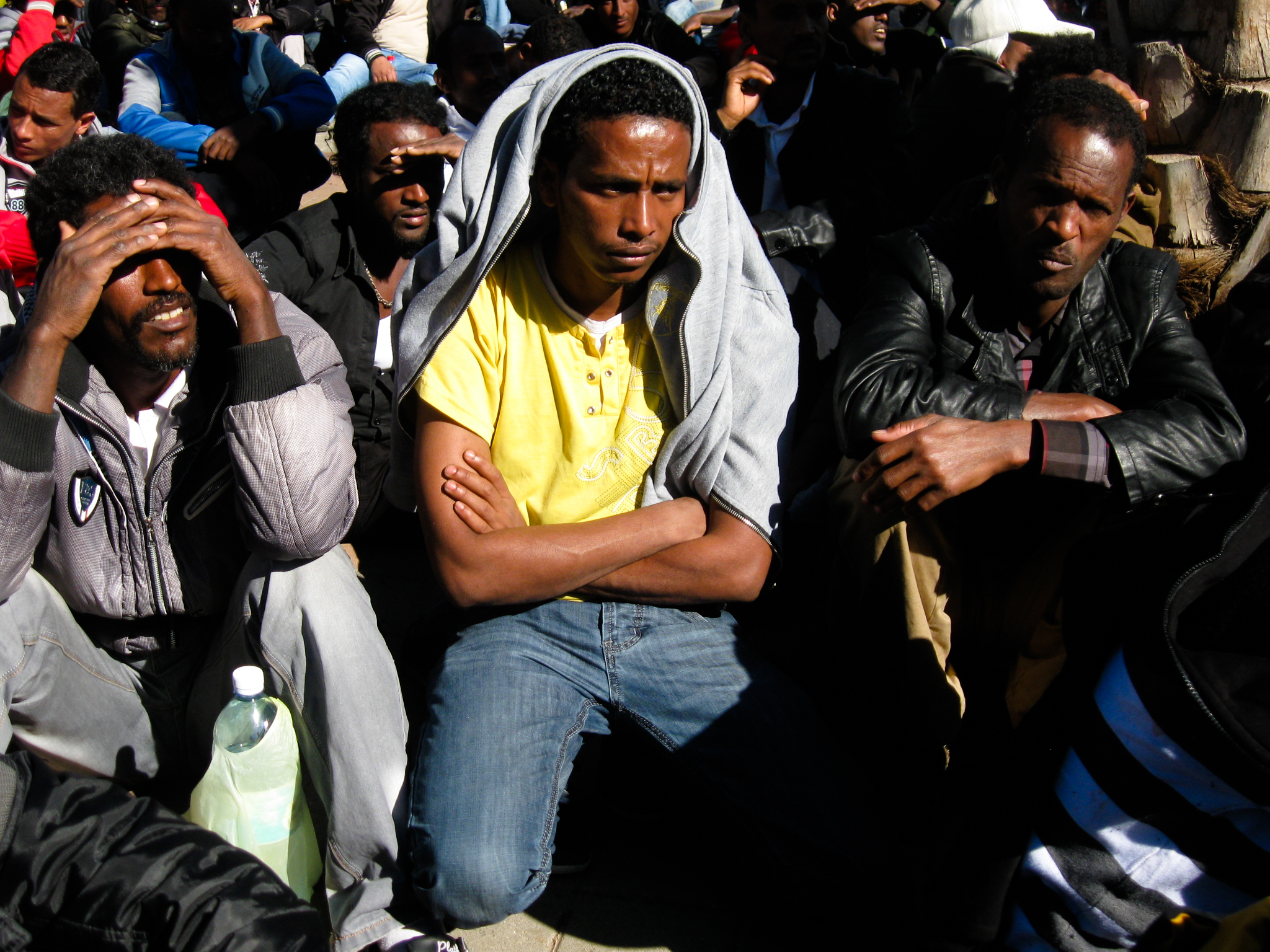 Earlier this week, it was reported that three Eritrean nationals are being held at the Mesnil-Amelot detention center in France, with a risk of being expelled from French territory. All three arrived in April 2016 and lived in the jungle of Calais. It is feared that the French government may be considering to deport the trio to Eritrea, following the deportation of a Sudanese man to Khartoum last week.

It is still unclear where they will be deported to but what is clear is the strong message the French authorities are trying to send, in an attempt to deter greater number of refugees. It is said that they have already contacted the Eritrean consulate.  This is a deeply worrying development as Eritrean authorities are accused by the UN Commission of Inquiry on Human Rights in Eritrea of committing “crimes against humanity.”

Under the Dublin Regulation, France can legally deport refugees to the first country they enter and with the case of most Eritrean refugees entering through the Mediterranean sea is Italy. According to the IOM 39,162 Eritreans arrived in Italy in 2015. Thousands of Eritreans are continuously fleeing their country, particularly the youth. Hundreds of thousands are in refugee camps in the region, with 159,842 in refugee camps in Ethiopia

Many of the young people are fleeing the indefinite national service and those who cross the borders without permit are labelled by authorities as “traitors”. This worrying stance puts Eritrean asylum seekers in danger, if deported back to Eritrea. It is to be noted; Human Rights Watch reported the hundreds of Eritrean refugees deported by Sudan in May 2016 likely faced severe abuse.

France’s decision to deport the three refugees is therefore controversial, especially combined with France’s reported contact with the Eritrean embassy. Should the three Eritreans be deported to Eritrea, they are likely to face prison and abuse.