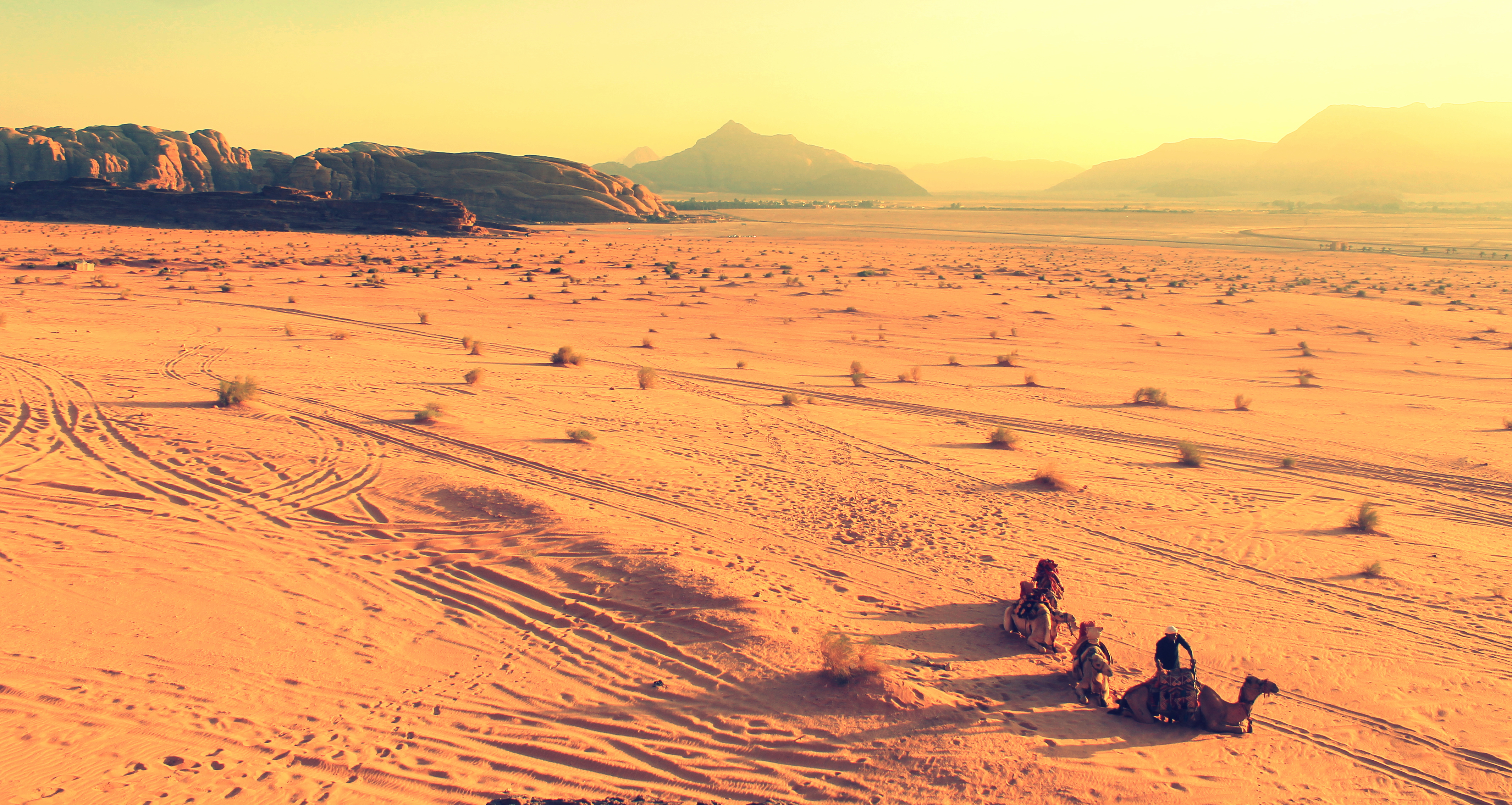 Last week saw the Paris Agreement on Climate Change cross the threshold for entry into force, with ratification of the agreement by sufficient countries representing over 55% of global carbon emission. It will enter into force on 4 November 2016. The final push was given by the European Union, as both the European Council and the European Parliament agreed to ratify the Paris Agreement. However, this agreement alone may not be enough to protect people in regions such as Sub-Saharan Africa from the effects of climate change.

The Paris Agreement’s aim to reduce emissions and keep global temperature rises below 2 degrees Celsius is seen as a step forward, but the effects of climate change on Sub-Saharan Africa are already affecting local situations. Will this agreement be enough to effectively tackle climate change in this region?

A study conducted by the United Nations Environment Programme (UNEP) in 2008, the UN Secretary General’s then-Special Advisor Jan Egeland conducted a study and concluded that “The Sahel faces numerous wars and conflicts, increasing population pressures, and pervasive poverty and aid dependency.”  The report went on to predict the risks for livelihoods dependent on natural resources, migration pressures due to disasters and conflicts as well as conflicts over increasingly scarce natural resources. Years later the increasing numbers of refugees reaffirms this daunting prediction.

The rise of youth unemployment in the region is creating social instability and impedes economic growth that has witnessed youth mitigation to rural towns and urban centres in search of employment. This search has encouraged many to migrate within the continent or to cross the Mediterranean Sea into Europe.

In recent years there has been a greater initiative to tackle climate change in vulnerable areas, such as the 2030 Agenda for Sustainable Development. The EU’s new Urban Agenda also acknowledges the need to focus on developing sustainable economic growth for the rural communities, as well as the urban areas.